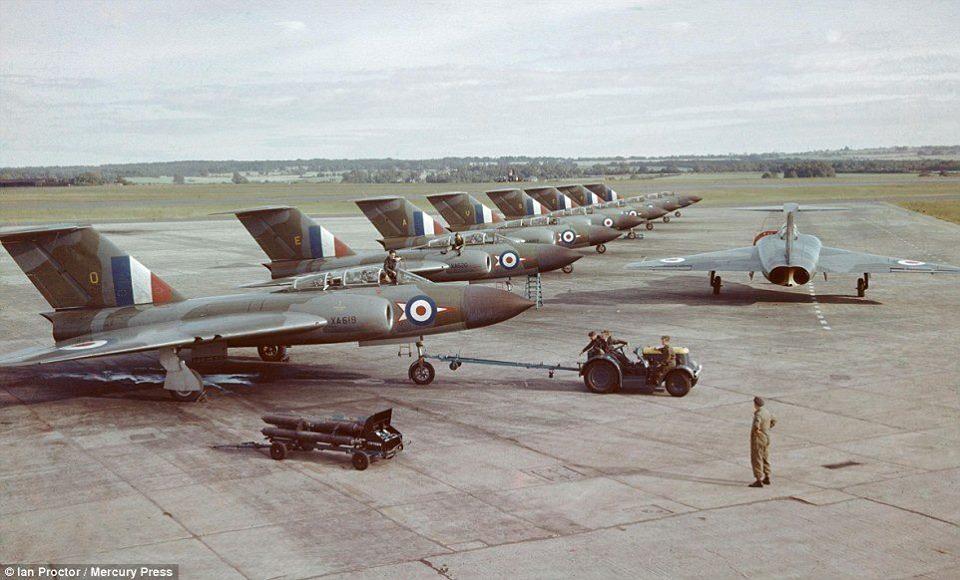 RAF ‘At Home’ days enabled RAF stations to showcase their work to visiting members of the public. Examples of fighters from the Spitfire to the most recent in service were displayed and flown. At RAF Coltishall’s ‘At Home’ day in September 1960, five aircraft were assembled to mark the 20th anniversary of the Battle of Britain

There are no comments to display.